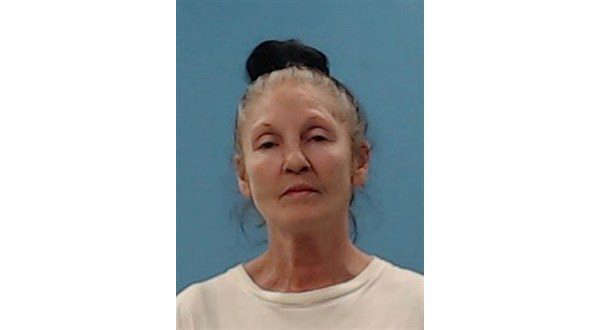 A Harrison woman is facing two felony charges after opening credit cards and altering checks from a person who hired her to help with at home care.

According to the probable cause affidavit, the Criminal Investigation Division of the Boone County Sheriff’s Offices received a report of possible fraud and theft at a residence in Diamond City.

Upon arrival, the victim stated 59-year-old Sonya Primpry assisted him in his home due to his health. He said he noticed one of his bank accounts was missing approximately $800. He also stated he has received four separate credit card statements in the mail with his name on them but stated he did not open the accounts.

During the investigation, it appeared Primpry was using the lines of credit for herself. She was brought into the sheriff’s office for questioning where she admitted to changing a check written for $200 to $300 along with opening three credit cards in the victim’s name, in amounts totaling over $5,000. Officers asked if Primpry still had the cards with her and she produced four credit cards, all matching the statements provided by the victim.

Primpry was charged with theft of property and forgery and released from the Boone County Detention Center on $10,000 bond.