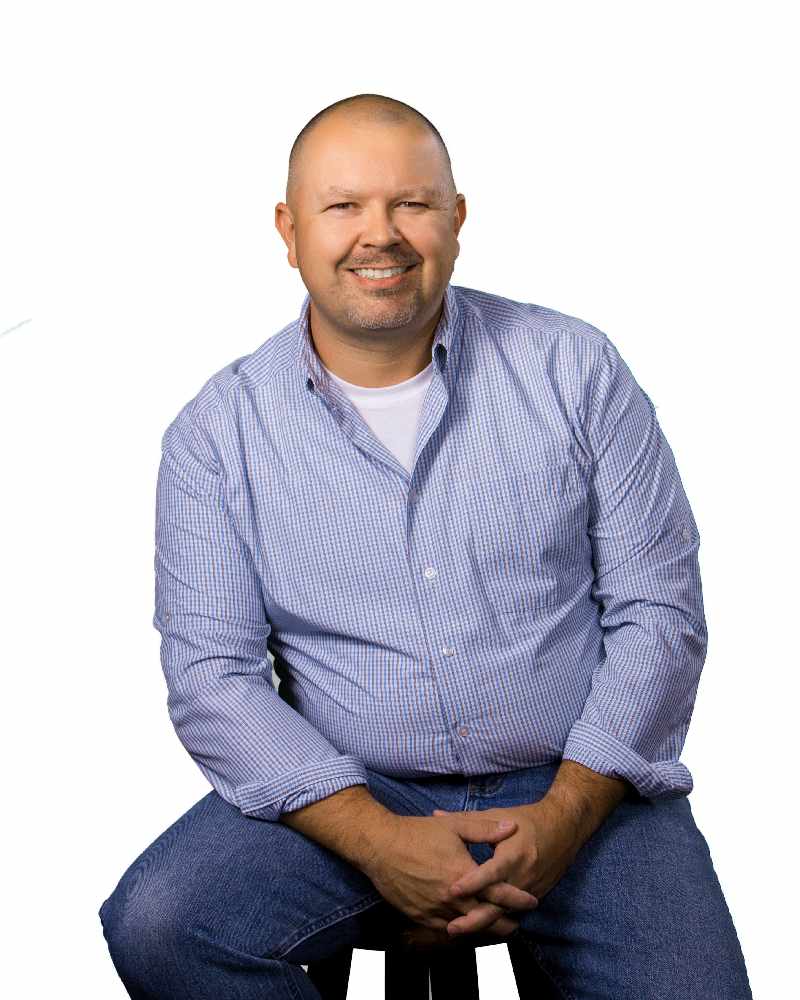 I'm a father of 4 pretty cool kids and 2 dogs, so I stay busy. I am originally from Charleston, Missouri. My hometown had a population of 5,286. I wanted to be on the radio ever since I was in the 8th grade (1991...which doesn't seem like a long time ago, until you do the math). I would do impressions of local radio personalities while in class...and was usually sent to the principal's office for it. My first radio job was at the local AM country station. I hosted a 2 hour weekday morning show before going to school each day. That is where I fell in love with country music. I've been on the air at various radio stations and formats across the United States, but country radio and country music listeners will always be my home.