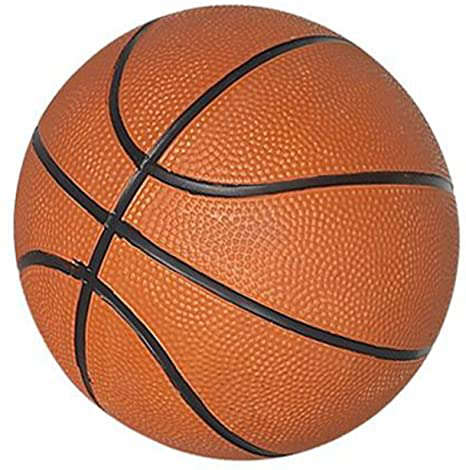 Branson at Rogersville Tournament
The Lady Pirates lose to Webb City for the second time in just over a week, this time 51-39 in the tournament's third place game. The Lady Pirates rallied from an early deficit to tie the game in the third quarter. The Lady Cardinals however closed the game on a 16-6 run to get the win. Rolla holds off Strafford 52-51 in the title game while Sparta rallies by Rogersville to win the Consolation Game 64-59.

Spokane Tournament Semi-finals
Reeds Spring gave top seeded Ash Grove a tough test, coming from behind but falling short dropping a 44-40 decision to the Pirates while host Spokane knocks off Blue Eye 54-37. Reeds Spring and Blue Eye will play either other in the third place game on Saturday.

In other action heard on MOARK Sports, the Harrison Goblins take a 59-50 homecourt win over Van Buren while the girls game went to the visitors over the Lady Goblins 59-55.