Snow Moves Out Leaving Many Without Power 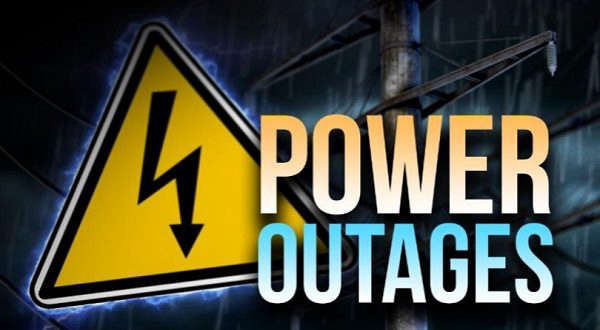 The system bringing heavy snow to the Lakes Region has moved out Wednesday Morning leaving many without power and some slick roads.

The Arkansas part of the Lakes Region appears to be the hardest hit, with many residents waking up without power this morning.

With the temperature remaining around the freezing mark, many pretreated roads have been plowed and are wet but with slick spots. Both the Arkansas and Missouri Departments of Transportation report most highways in the region covered or wet with slush.

Many schools in the region are closed and some other offices are closed today as well. Cancellation lists can be found on our websites.