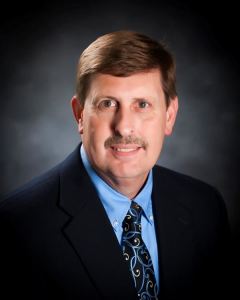 The Harrison School District has reported a growing presence of students with vaping devices containing THC.

The full story below posted by KTLO featuring reporting from KY3:

THC or Delta 8 is a chemical commonly found in cannabis that can have phycological effects on a user, meaning it can get someone high. Delta 8 is considered a controlled substance.

Superintendent Pratt states, “They just don’t have a place in the learning environment, and we’re asking for parents to give us some help and have a conversation with their children about it.”

The superintendent says the vaping devices that have been confiscated can look like normal everyday objects, such as a pen or a charging stick.

Pratt says, “Vaping devices is what we call them. One of the things we’re finding is these have interchangeable parts and can have a cartridge attached to them that may contain THC. In Arkansas, you’re not allowed to have tobacco or any such products on school grounds at all, nor are you allowed to have them if you’re under 21.”

Harrison Schools leaders say they want to keep students in school, but students found with these devices containing a controlled substance will be met with strict discipline.

Pratt states, “There is no way the law allows for this, and then if you’re passing that around to other students now that’s distribution. We’re worried about students learning, and now they’re going to miss time from school, and it’s ultimately not the environment we want them to be in.”