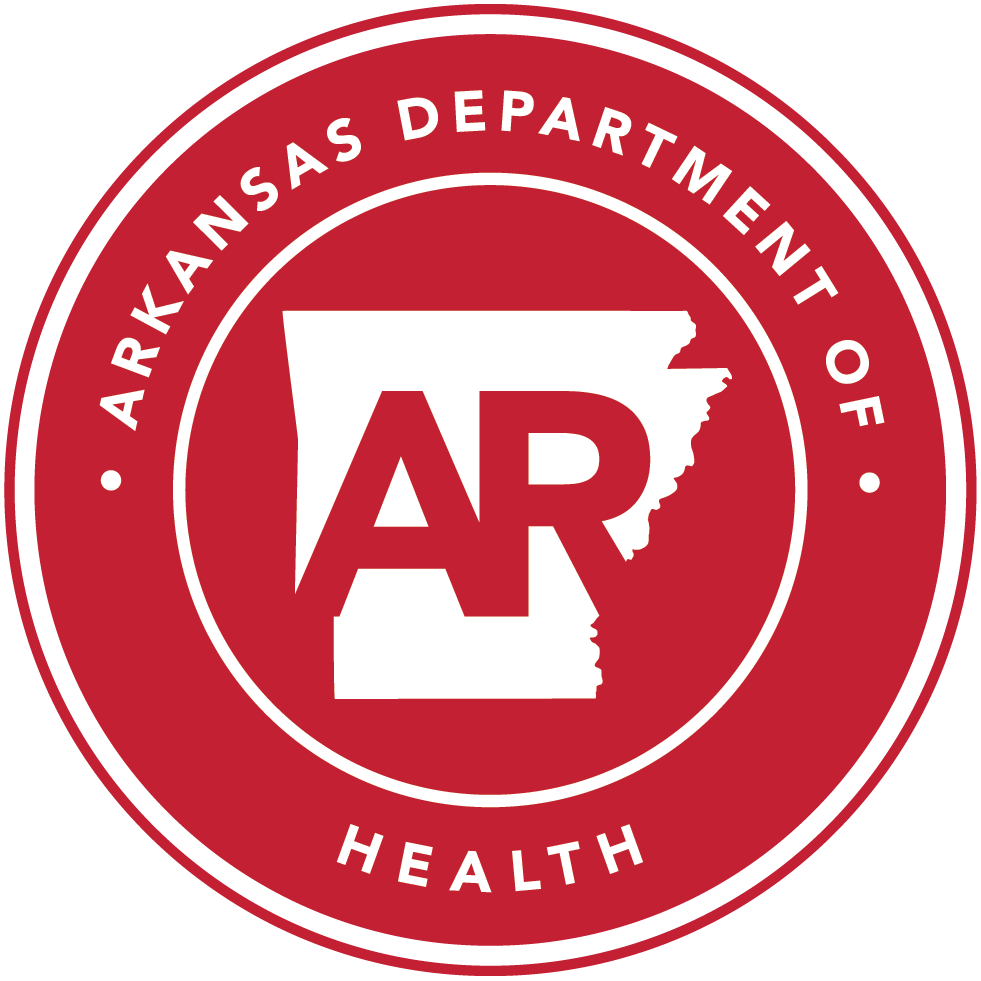 The Arkansas Department of Health (ADH) issued a fish consumption advisory Thursday for Bull Shoals Lake in Marion, Baxter, and Boone counties, and Norfork Lake in Baxter and Fulton counties.

This advisory is a notice about the mercury levels present in some walleye and the possible health effects on those who regularly eat the fish from these lakes. This advisory does not affect swimmers, skiers, boaters, catch and release activities, or other recreational uses and does not limit the use of Bull Shoals Lake or Norfork Lake as a drinking water source.

Occasional fish consumers, such as vacationers and sports anglers, are at little risk for adverse health effects. Those most at risk include pregnant women, small children and people who frequently eat walleye from Bull Shoals or Norfork lakes.

Eating fish with mercury will not make people sick right away, but the more its consumed, it can build up in the body and over time, potentially cause adverse health effects.

The ADH has scheduled a meeting February 7 at the Donald W. Reynolds Library in Mountain Home at 5 at to answer the public’s questions on this advisory. Personnel with AGFC and ADEQ will be in attendance as well to answer questions related to their roles in the process.