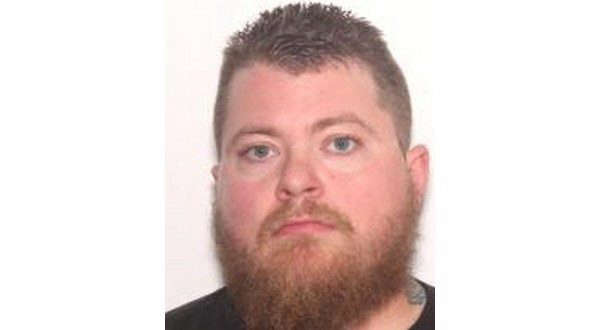 A Searcy County semi-truck driver has been sentenced to over 100 years in prison following his guilty plea to sexual assault charges involving a 12-year-old female.

Williams was arrested in June of last year following a joint investigation conducted by the Marshall Police Department and the Searcy County Sheriff’s Office.

Cassell says Williams was arrested following an investigation initiated when a 12-year-old female contacted law enforcement and alleged the Marshall man had sexually assaulted her.

According to the victim, the sexual assault occurred on May 29 in Marshall, inside the sleeping compartment of the semi-truck possessed by Williams. The victim alleged other assaults took place in Oxley and Marshall, as well as Timbo in Stone County, over the prior two years.

Marshall Police Chief Kevin Ward found Williams in the vehicle on June 4, 2021, as he was attempting to leave the state and took him into custody.

Law enforcement seized the truck possessed by Williams and stored it in a secure location until a search warrant was issued.

Following sentencing, Williams was transported to Stone County to address alleged charges there.