Rutledge to Appeal Judge's Ruling on Striking Down Voting Laws 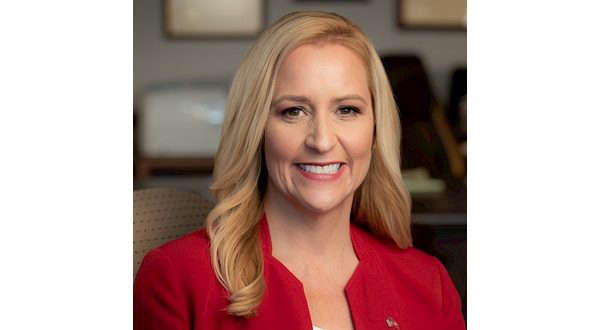 Arkansas Attorney General Leslie Rutledge said Monday that she would appeal a judge’s ruling that struck down four new voting laws as unconstitutional.

Rutledge said in a statement she was appealing “in order to protect the integrity of elections” in the state.

The measures struck down include a change to the state’s voter ID law that removed the option for someone to sign an affidavit affirming their identity if they could not present photo identification at the polls.

The other blocked measures prevent anyone other than voters from being within 100 feet of a polling place, require an absentee voter’s signature on a ballot to match the signature on their voter registration application, and move up the deadline for voters to return absentee ballots in person.

In his ruling Friday, Griffen said the state’s concerns about election security and integrity “are based entirely on conjecture and speculation.”

The measures were challenged in a lawsuit filed by the League of Women Voters of Arkansas, Arkansas United and five voters.