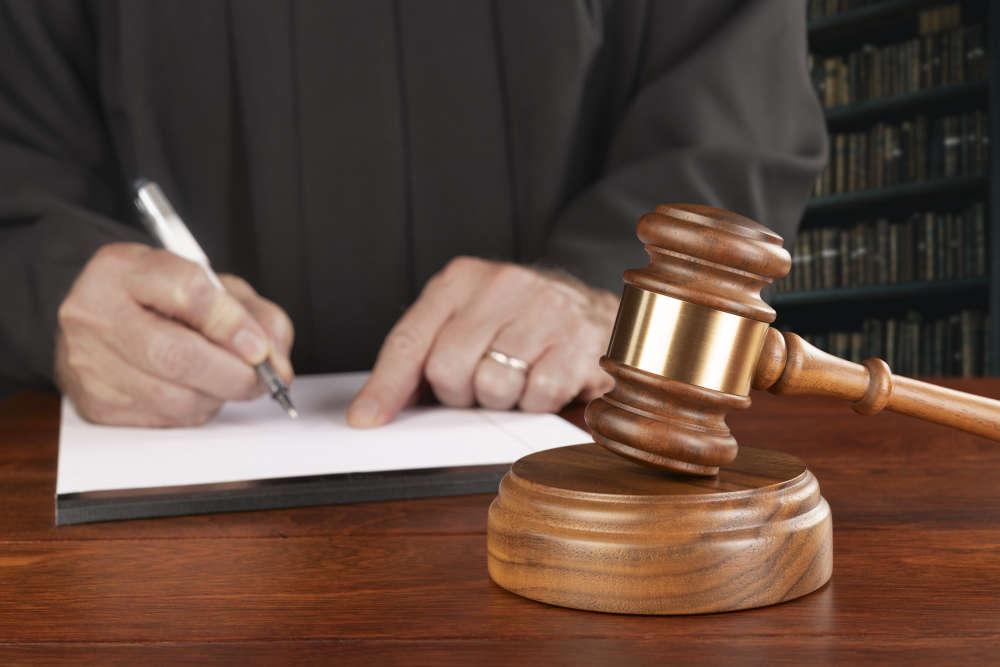 A Mountain Home business was named in a consent decree with the Department of Justice for violating the Clean Air Act.

The company, Thunder Diesel & Performance, agreed to stop selling devices which bypass or disable a vehicle’s emission control system. It was named by the Justice Department along with Red Deer Exhaust, which was doing business as Flo~Pro Performance Exhaust. The two companies also agreed to pay a $1.6 million penalty to resolve allegations the firms had violated the Clean Air Act.

Thunder Diesel was a distributor for Flo~Pro in the United States. It has shut down and is no longer selling auto parts.

The complaint, filed at the same time as the consent decree, states the two firms sold devices designed to defeat Clean Air Act -mandated controls. The Environmental Protection Agency began its investigation of Flo~Pro in 2018 and found the firm had sold or manufactured over 100,000 after market defeat devices. It stopped selling the devices in 2019 in the United States in an effort to resolve to matter.

The $1.6 million settlement is a reduced amount due to the company’s ability to pay, the Justice Department stated.