Is this the drone you’re looking for? 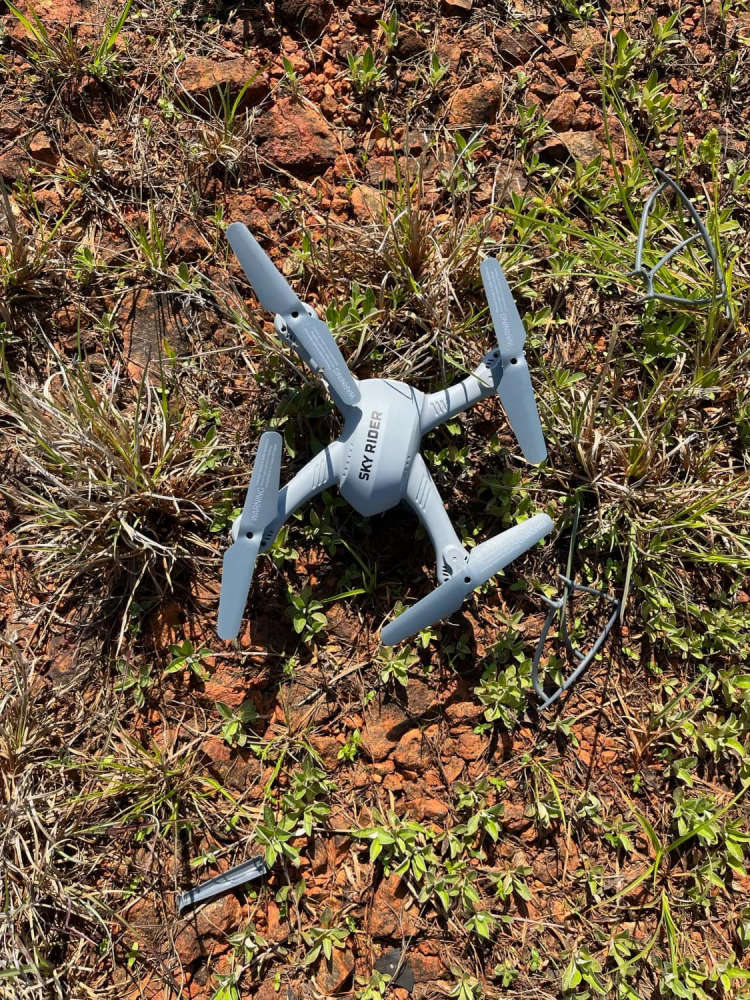 The Boone County Regional Airport posted a picture of a small Sky Rider drone that was found on airport property during a routine runway check last Friday.

According to airport officials, “These are very, very dangerous near aircraft and can easily result in death to passengers and crew.”

During the May meeting of the airport board, they asked Airport Manager Judy McCutcheon to talk about this incident. She said that most people may not be aware that no person can fly any kind of drone within four miles of the airport, which covers nearly all the city limits of Harrison, without special permission from the FAA because it is considered "Class E Airspace."

“I’ve learned through the Facebook post that a lot of people aren’t aware, you now, that there are restrictions,” McCutcheon said, “I think our biggest problem is kids having drones, parents buying kids a drone because they don’t know consequences.”

Referring to drone accidents involving aircraft nationwide McCutcheon said, “there’s been a lot of drone incidents, and I mean it can take out an engine, it can kill people... so for community awareness, you know, drones at the airport just are not something we want.”

There is no way to track down the owner of the abandoned drone because it has no registration or identifying markers.

McCutcheon mentioned that there are many commercial drone pilots in the area that obtain FAA permission to fly drones near the airport, and that she always appreciates a courtesy call from the pilot in addition to the FAA approval.

The image below shows the no-fly radius that extends four miles from the airport. 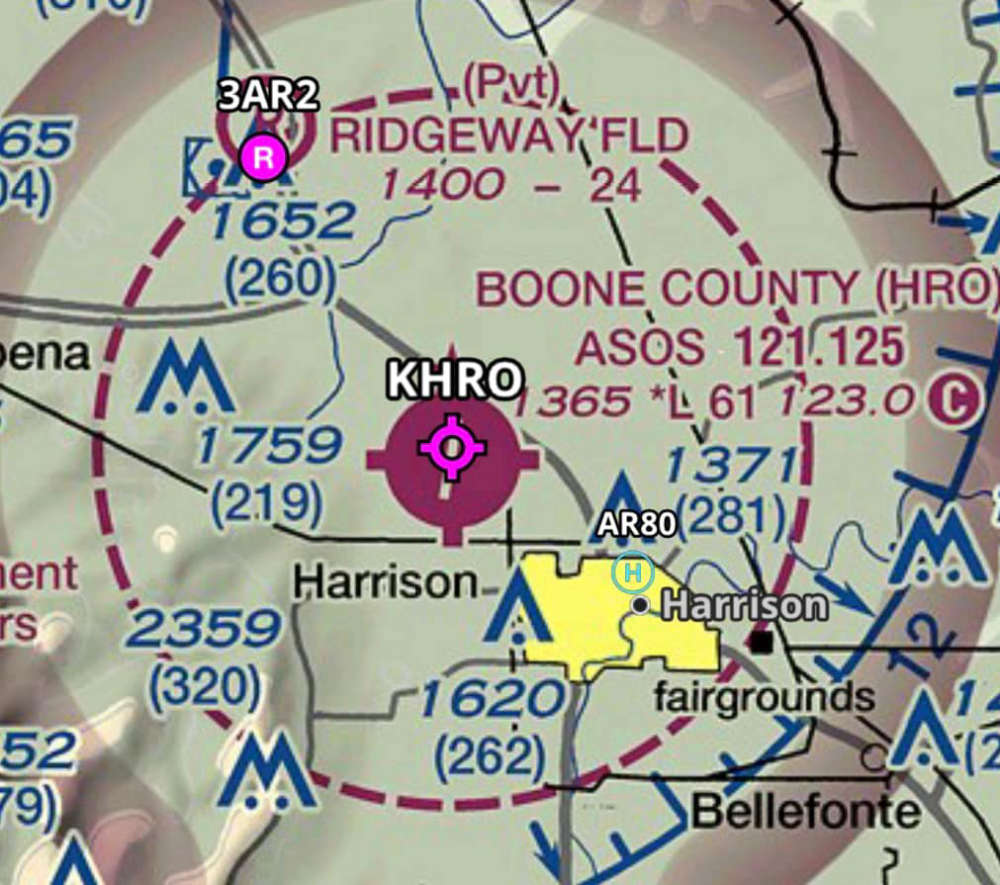