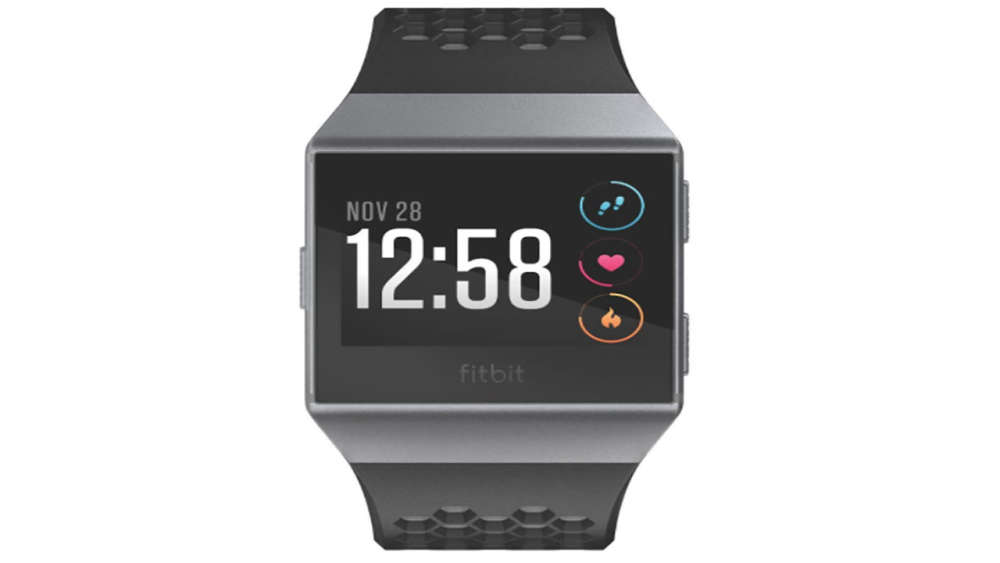 Fitbit is recalling nearly 1 million smartwatches after receiving reports that some users were suffering burns caused by an overheating battery.

The voluntary recall only concerns the Ionic model of the smartwatches, but Fitbit said they’ve sold about a million in the United States alone, per the Consumer Product Safety Commission.

“The health and safety of Fitbit users is our highest priority. We are taking this action out of an abundance of caution for our users,” the company said in a statement.

Fitbit said they received at least 115 reports in the U.S. of the battery in the watch overheating, with numerous reports of burn injuries, including two reports of third-degree burns and four reports of second-degree burns.

What Fitbit Ionic smartwatches are recalled?

The Fitbit Ionic smartwatches had been sold from September 2017 through December 2021 at retailers nationwide, including Walmart, Kohl’s and Best Buy, among others, as well as online at Amazon and a multitude of other sites. Prices for the watch ranged from $200 to $330.

Fitbit said users should stop using the Ionic smartwatches and contact Fitbit to return the device. Upon receipt of the device, Fitbit will issue a refund of $299. Fitbit will also provide a discount code for 40% off select Fitbit devices, according to their online recall page.