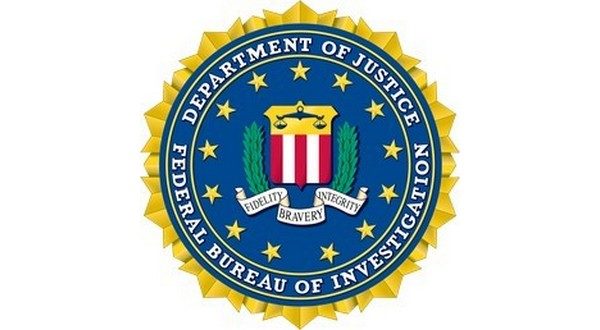 The Federal Bureau of Investigation and Law Enforcement Agencies in Arkansas have teamed-up to come to the aid of human trafficking victims.

The full story below from C.C. McCandless from KNWA/Ozarks First:

During an enforcement campaign conducted over the past two weeks, the FBI and its Arkansas law enforcement partners identified and located 84 minor victims and rescued 37 actively missing children in a human trafficking operation dubbed “Operation Cross County XII.”

According to a press release from the FBI Little Rock Field Office, this is the 13th iteration of the FBI-led nationwide operation focused on identifying and locating victims of sex trafficking. The campaign also develops state and federal cases against individuals and criminal enterprises involved in both child sex trafficking and human trafficking.

In addition to the identification and location of adolescent victims, the FBI and its partners located 141 adult victims of human trafficking across the nation. Special agents and investigators also identified or arrested 85 suspects with child sexual exploitation and human trafficking offenses.

Those suspects identified will be subject to additional investigation for potential charges. The average age of victims located in similar operations is approximately 16 years old, while the youngest victim discovered during this operation was 11 years old.

“Human trafficking is among the most heinous crimes the FBI encounters,” said FBI Director Christopher Wray. “Unfortunately, such crimes—against both adults and children—are far more common than most people realize. As we did in this operation, the FBI and our partners will continue to find and arrest traffickers, identify and help victims, and raise awareness of the exploitation of our most vulnerable populations.”

“The success of Operation Cross Country in Arkansas this year is a direct result of the enduring partnerships we share with local and state law enforcement,” said FBI Little Rock Special Agent in Charge James A. Dawson. “Without our partners, four alleged predators may have avoided justice and two human trafficking victims may not have received the assistance they desperately needed. We will continue to work with Arkansas police agencies to combat human trafficking and child exploitation throughout our state.”