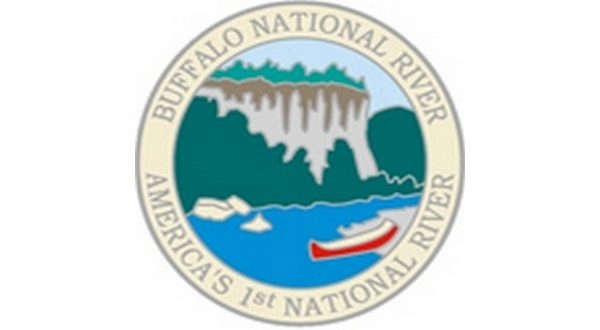 The full release below is from KTLO:

With this week’s weather forecast calling for abundant sunshine and temperatures expected to reach the mid-70s, many will no doubt be looking forward to enjoying outdoor activities. The list of activities may include time on the Buffalo National River, an opportunity made possible by President Nixon’s signature in 1972.

Tuesday, the Buffalo celebrates its 50th anniversary as a free-flowing river thanks to the efforts of a number of individuals.

Among those individuals was Dr. Neil Compton, according to National Park Service archives. Dr. Compton is widely credited for organizing and spearheading the efforts that preserved the Buffalo River as a unit of the national park system in 1972. Born and raised in rural Benton County, Compton grew up to become a revered physician of obstetrics in Bentonville and a beacon of conservation for the state of Arkansas. When he wasn’t delivering babies, he could often be found hiking, camping, or paddling at his favorite places in the Ozarks – one of which was the Buffalo River.

When the U.S. Army Corps of Engineers published plans to build hydroelectric dams on the Buffalo River, Dr. Compton and fellow outdoor enthusiasts organized and founded The Ozark Society “…to preserve wild and scenic rivers, wilderness, and unique natural areas in the Ozark-Ouachita region and surrounding lowlands.” For more than a decade, Dr. Compton served as the Society’s president, leading a widespread campaign to “Save the Buffalo River” through National Park Service designation and protection.

In 1967, Arkansas Senators J. William Fulbright, who had previously been in favor of constructing hydroelectric dams on the Buffalo River, and John L. McClellan introduced a bill (S.B. 7) that proposed the Buffalo’s designation as a national river administered by the National Park Service. A similar bill (H.R. 8382) was brought forward in the House of Representatives a few weeks later by Representative John Paul Hammerschmidt of Harrison.

At the time, Congress was consumed with the war in Vietnam and tabled the bills until 1971.

But, on March 1, 1972, following the efforts of the Ozark Society and fellow supporters of wild, free-flowing rivers, President Richard Nixon and the United States Congress established the Buffalo National River, the first unit of its kind within the national park system.

As the celebration of the 50th anniversary continues, the National Park Service is highlighting key events that unfolded to determine the fate of the Buffalo River. More of the story is available at facebook.com/buffnatlriver.

In addition, to celebrate the 50th anniversary, a series of event weekends are scheduled throughout 2022.

For more information about these 50th anniversary events, visit nps.gov/buff/getinvolved/50th-anniversary.htm and the park’s Facebook and Instagram social media pages. Note that events are subject to change due to COVID-related requirements or weather.