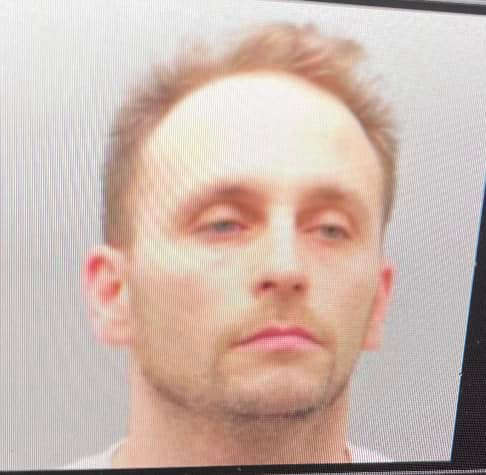 Boone County authorities have scaled back their search for a man from the Hollister area who fled from police earlier this week.

Sheriff Tim Roberson says in a social media post there have been several calls about possible sightings of the suspect, Robert Forister. However, he says none of the sightings were confirmed.

Roberson says it is believed Forister made it back to his home state.

On Tuesday, Roberson said the search was continuing in the Bergman area of Boone County for Forister, after he fled from police in Missouri. He said Forister is considered armed and dangerous.

Christian County Sheriff Brad Cole said a deputy from his agency was involved in a vehicle pursuit involving Forister Tuesday afternoon that led them to Boone County. The deputy attempted a traffic stop on Forister’s vehicle, after he was clocked at 92 miles per hour on U.S. Highway 65. The pursuit continued south on Highway 65 at high rates of speed through Taney County and into Boone County. Authorities say Forister drove to the end of York Drive in Bergman, where he eventually abandoned his vehicle and fled on foot.

Sheriff Cole told KTLO, Classic Hits and The Boot news Forister has multiple warrants for his arrest, including for drug charges in Pulaski and St. Francis counties and a warrant for being a parole absconder.