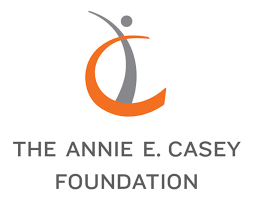 A study has been released ranking states in terms of children's well-being.

The study conducted by the Annie E. Casey Foundation indicates the two Lakes Area States in different parts of the rankings.

Arkansas is near the bottom, ranking 43rd out of the 50 states and Puerto Rico in child well-being while Missouri was near the middle, ranking 27th.

According to a statement of the foundation's website, a child’s chances of thriving depend not only on individual, family and community characteristics but also on the state in which she or he is born and raised. States vary in their wealth and other resources. Policy choices and investments also influence children’s chances for success.

The study breaks down the ranking into several categories including economic well-being, education, health, along with family and community.

More information on the study for each state and the rest of the country can be found on the foundation's website.