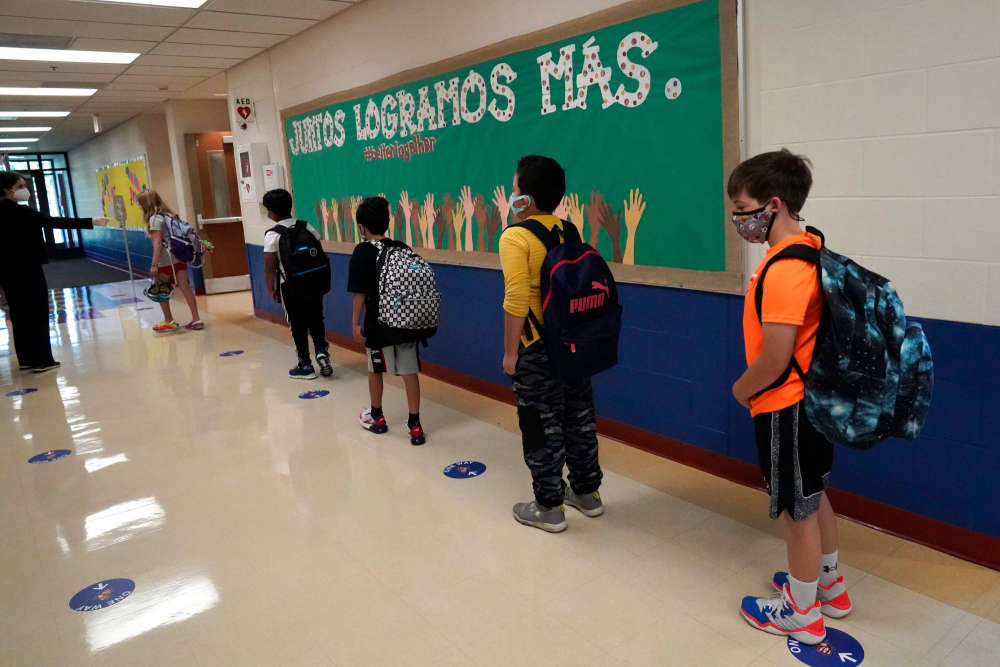 Arkansas and Missouri are joining a Lawsuit with 12 other states involving Public Education.

Both states are part of a 14-state effort to make President Joe Biden turn over records related to the Administration’s efforts to stop parents speaking out against indoctrination in public schools.

“Parents of public school children have a right to be involved in the education process and must not be silenced,” said Arkansas Attorney General Leslie Rutledge. “The Biden Administration threatens parents’ freedom of speech, but are fighting to shed light on these atrocious policies.”

The lawsuit is led by Indiana Attorney General Todd Rokita. He is asking the U.S district court to force the Biden Administration to respond to the Freedom of Information Act (FOIA) requests. These requests were filed during the fall of 2021.

On Oct. 4, a memo from the Department of Justice called for FBI surveillance of parents expressing opinions at school board meetings in other forums. The memo also had U.S. Attorney General Merrick Garland spoke about language in a Sept. 29 National School Boards Association letter to the Biden Administration.

The letter allegedly contained parents pushing back against divisive ideologies, including critical race theory. It also labeled protests by concerned parents across the nation as “domestic terrorism.”