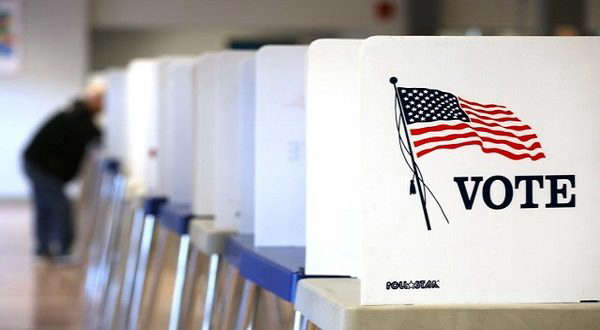 According to an Associated Press Report posted by KTLO, Pulaski County Circuit Judge Wendell Griffen issued a permanent injunction against the new voting laws at the end of a four-day trial in a challenge brought by the League of Women Voters of Arkansas, Arkansas United and five voters over the restrictions.

The measures struck down include a change to the state’s voter ID law that removes the option for someone to sign an affidavit affirming their identity if they don’t present a photo identification at the polls.

The other measures would prevent anyone other than voters from being within 100 feet of a polling place, require an absentee voter’s signature on a ballot to match the signature on their voter registration application, and move up the deadline for voters to return absentee ballots in person.

Supporters of the restrictions had said they were needed to bolster confidence in Arkansas’ voting system. But in his ruling, Griffen said the state’s concerns about election and integrity “are based entirely on conjecture and speculation.”

Griffen, who ruled from the bench, said he planned to issue a more detailed order later.

The lawsuit argued the restrictions would make it difficult — and in some cases impossible — for voters to exercise their right to vote.

The laws were among a historic number of voting restrictions that advanced in statehouses across the country last year, fueled by former President Donald Trump’s unfounded claims of election fraud in 2020.

“The Attorney General is committed to fighting for the integrity of elections in the state of Arkansas,” spokeswoman Stephanie Sharp said in a statement.

The measure moving up the deadline for absentee ballots became law without Republican Gov. Asa Hutchinson’s signature — a move governors have taken to raise objections to a bill but not veto them. Hutchinson said he expected Griffen’s ruling would go before the state Supreme Court.

“States should be left with the flexibility to protect the integrity of the ballot box and the Supreme Court will have the opportunity to review the constitutionality of these laws,” Hutchinson said in a statement.